What better thing to do to unwind after a 14 hour journey from Eureka, CA to Los Angeles than attend the Japanese Classic Car Show in Long Beach? The amount of clean classics at the show was like nothing I had seen before. It made me wish that I had the Datsun 510 with me. Here are some of the more memorable rides from the show. Enjoy! 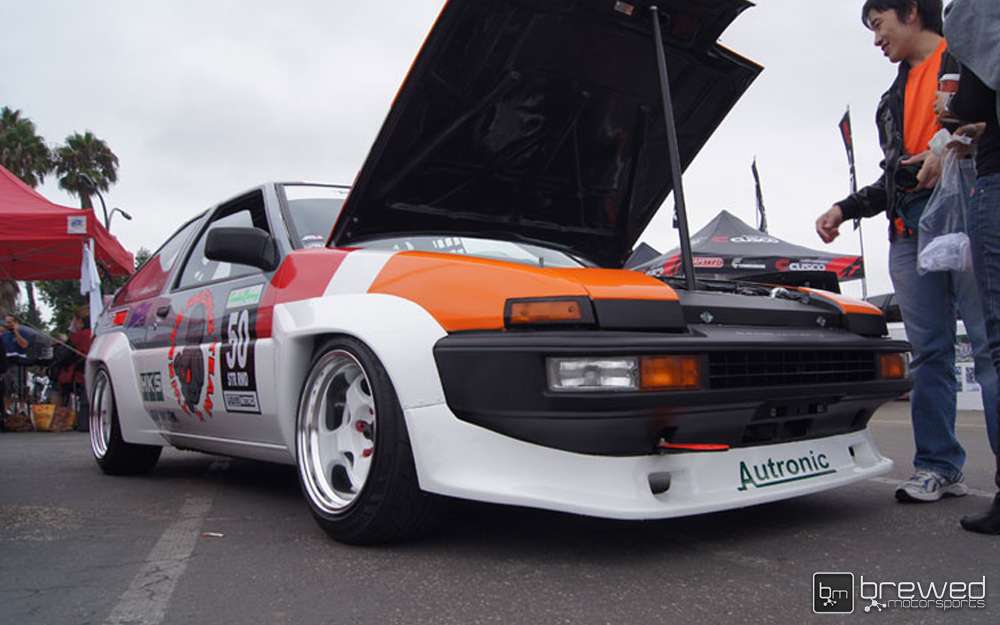 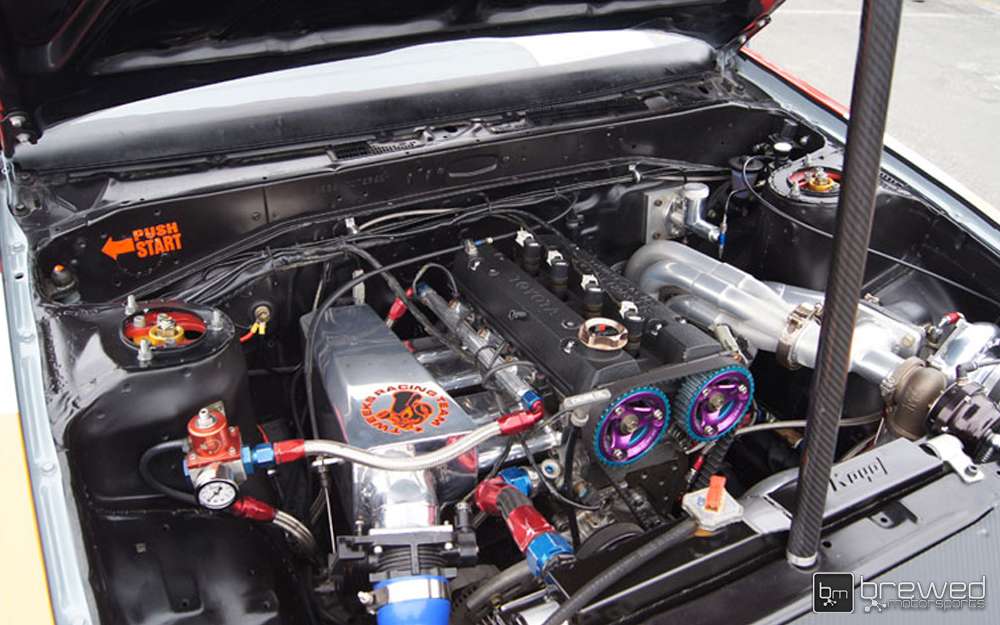 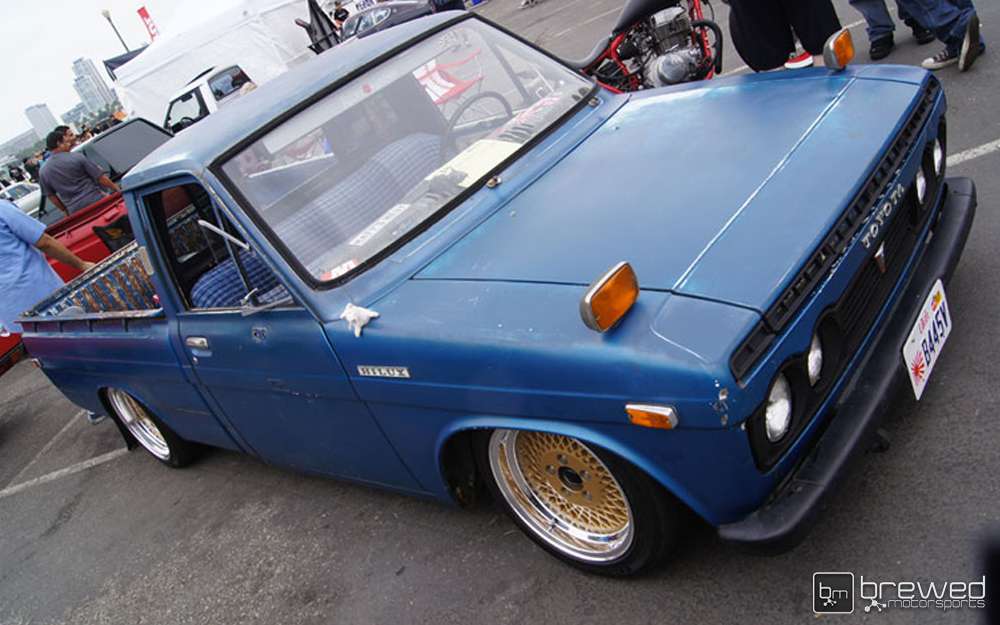 How cool would this slammed Toyota Hilux be as a shop truck?! 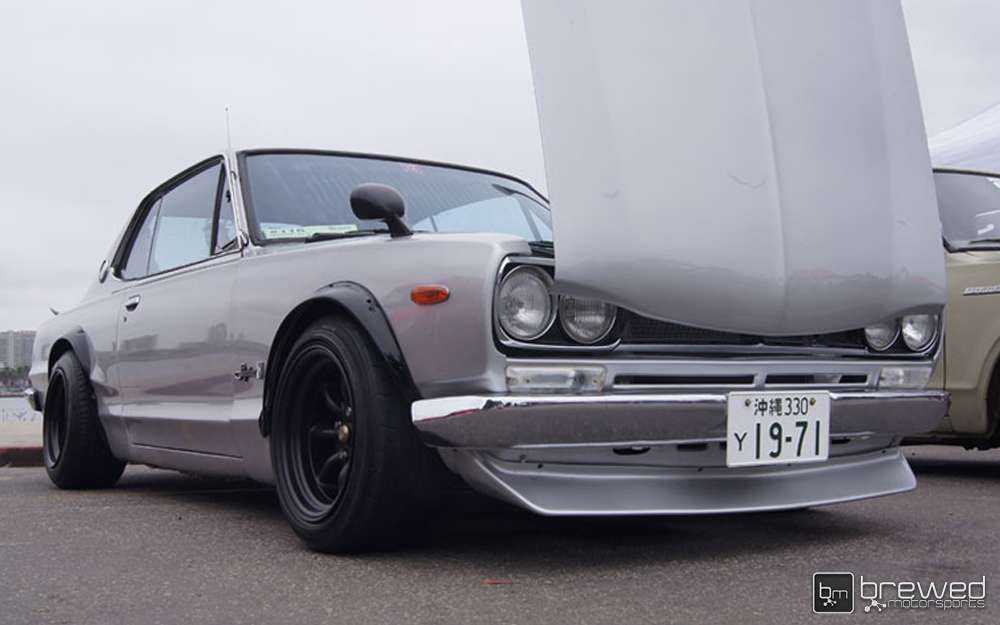 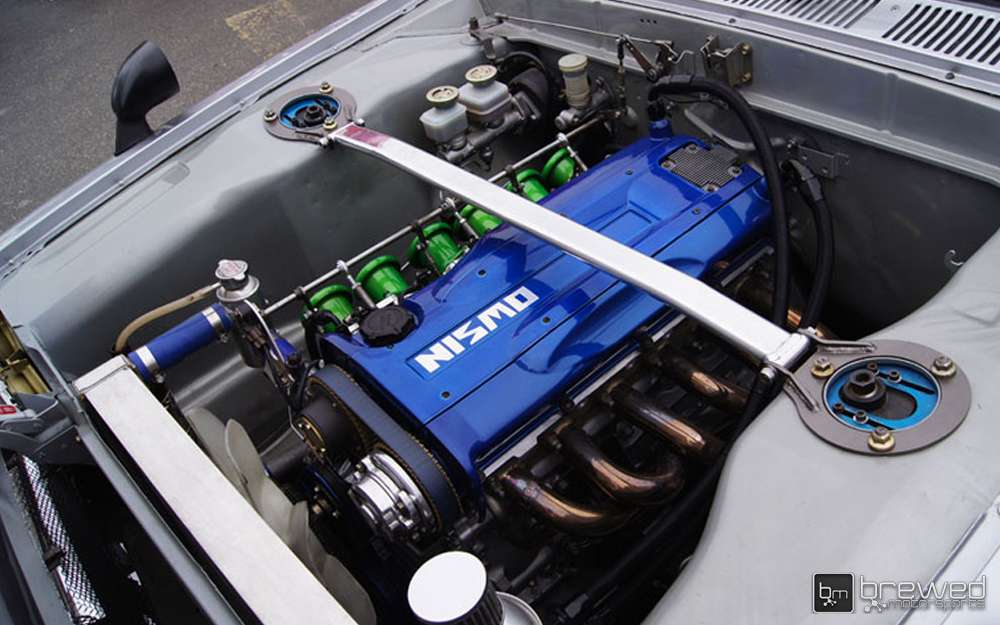 One of my favorites from the show. Nissan Skyline with an extremely clean RB with ITBs 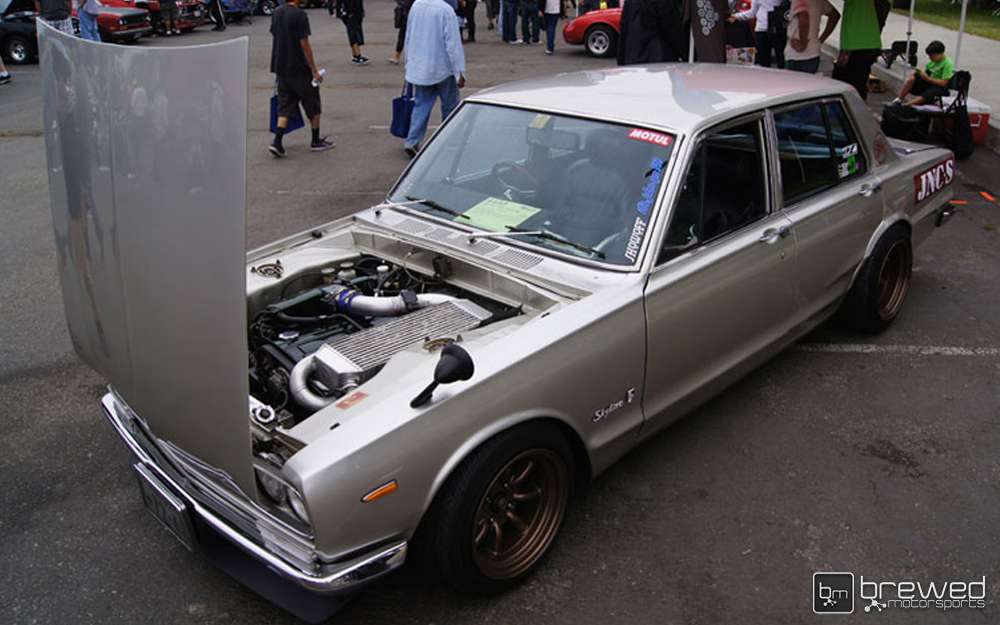 Another RB Skyline, this time with 4 doors, with a very interesting intercooler setup 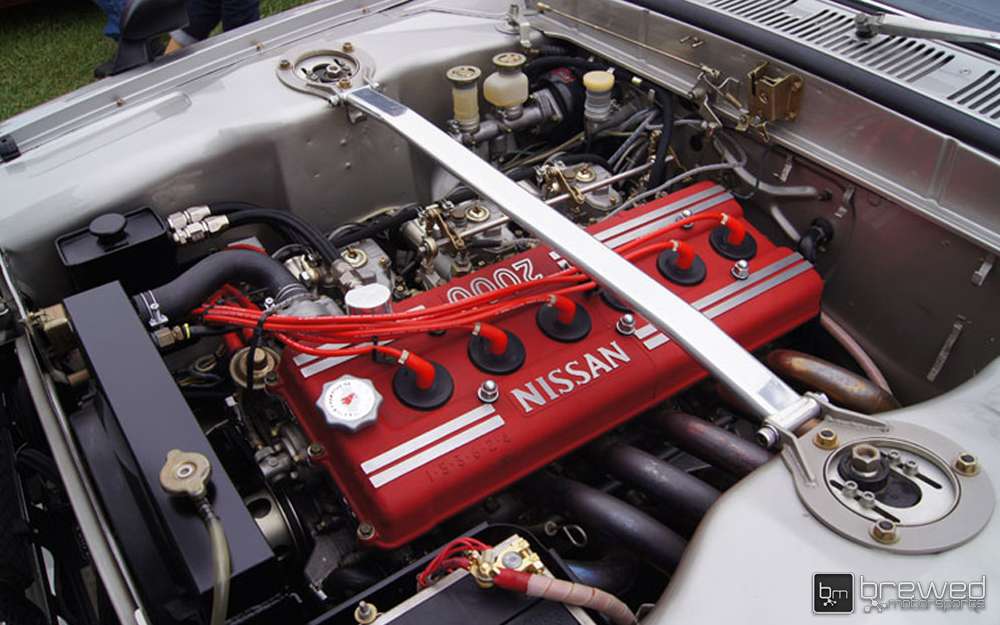 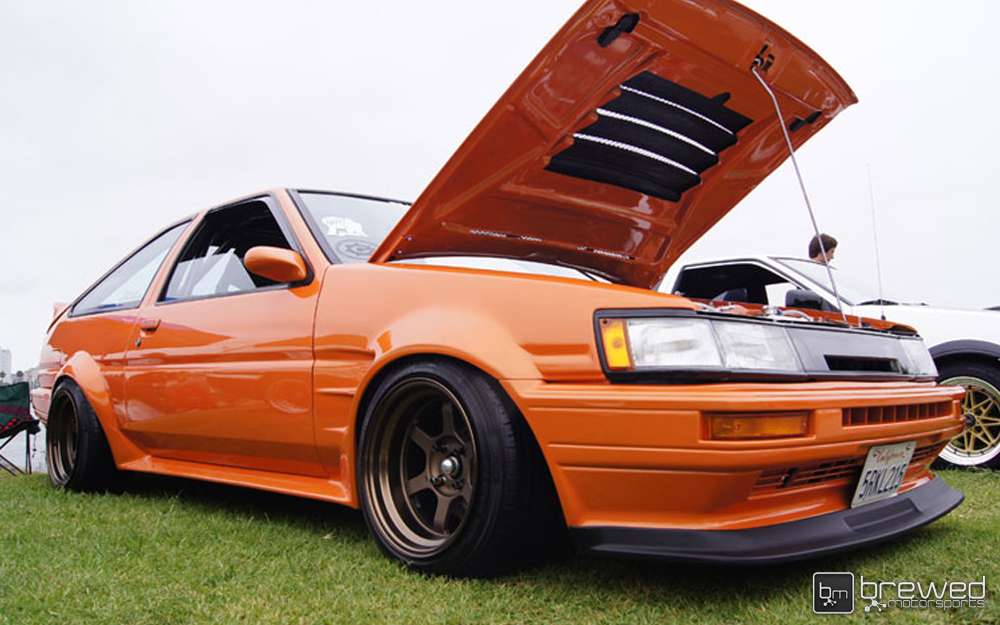 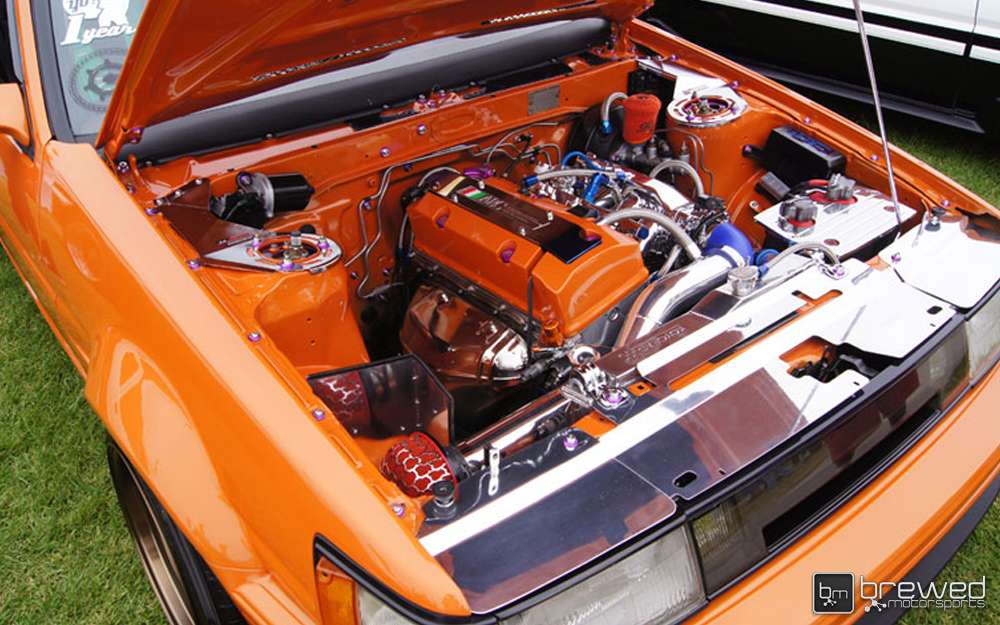 A beautiful AE86 powered by a Honda F20 engine 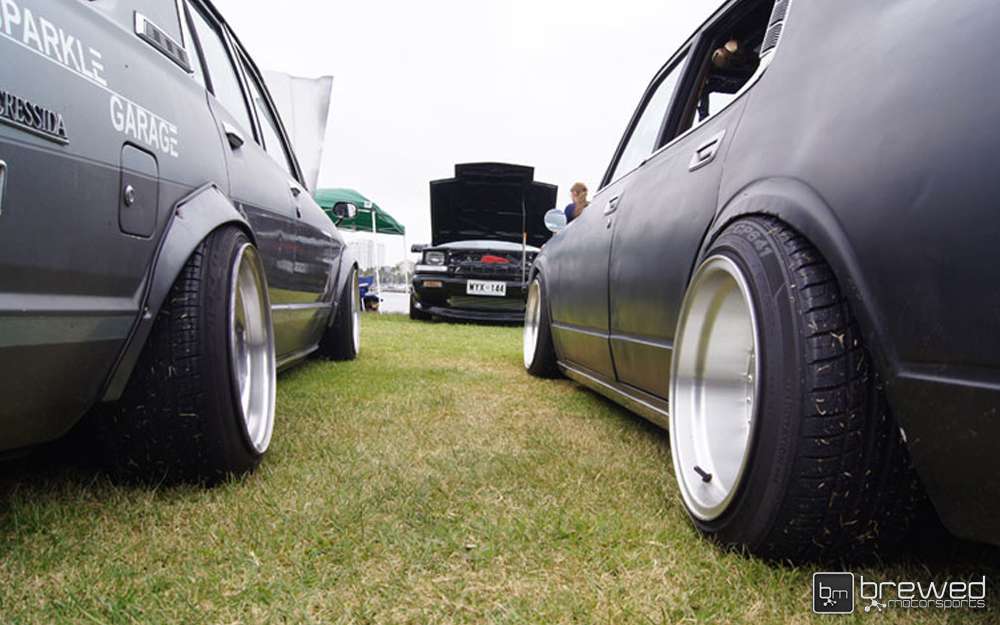 Some bosozuku styled Toyotas. These were truly a sight to be seen. The one on the right had a sunroof that was taped on, and the seats barely retained any of the original material besides the padding. 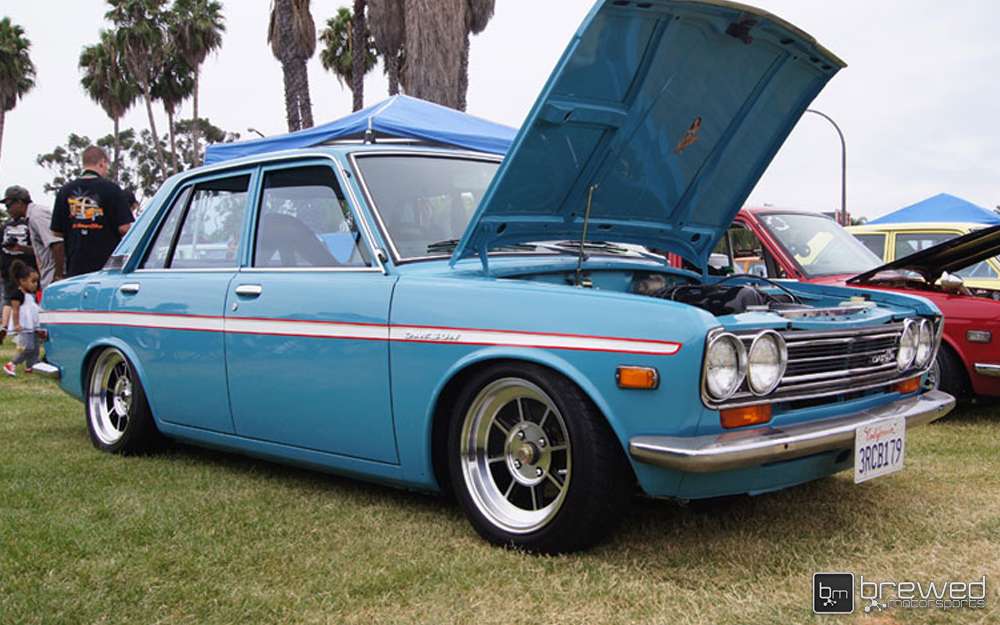 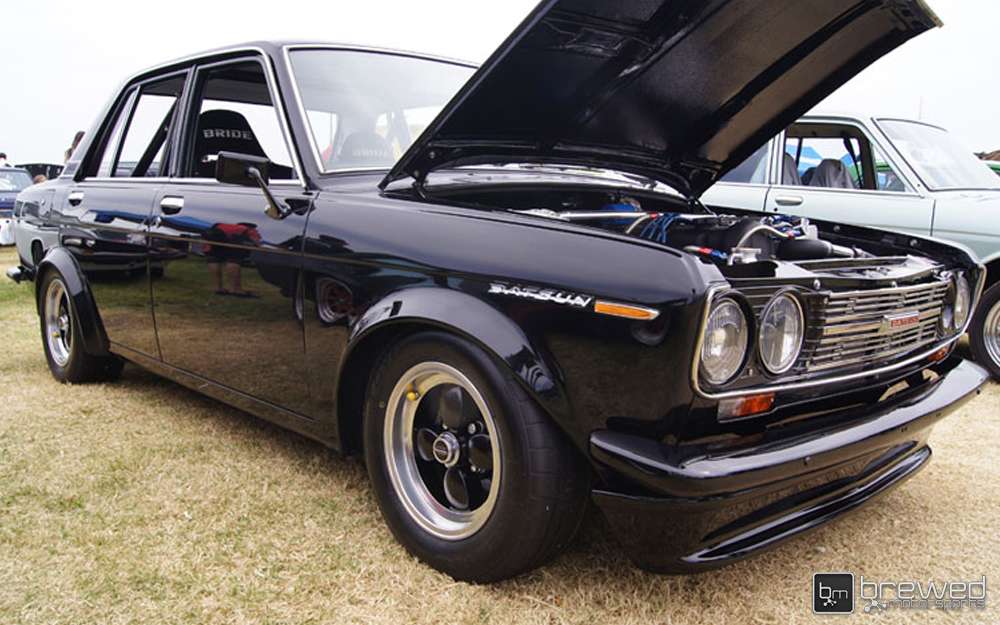 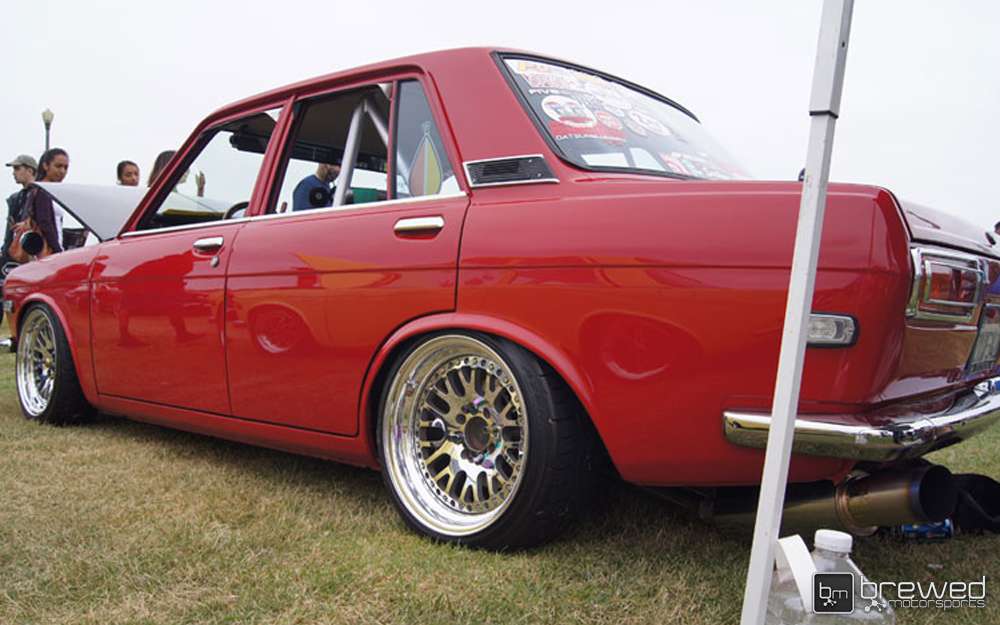 And of course the Zs… 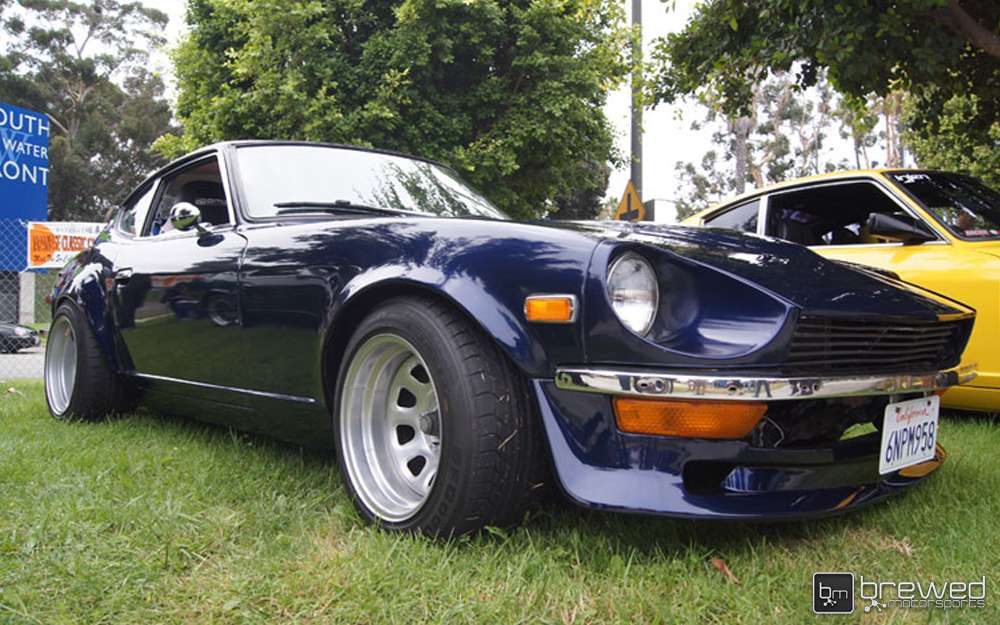 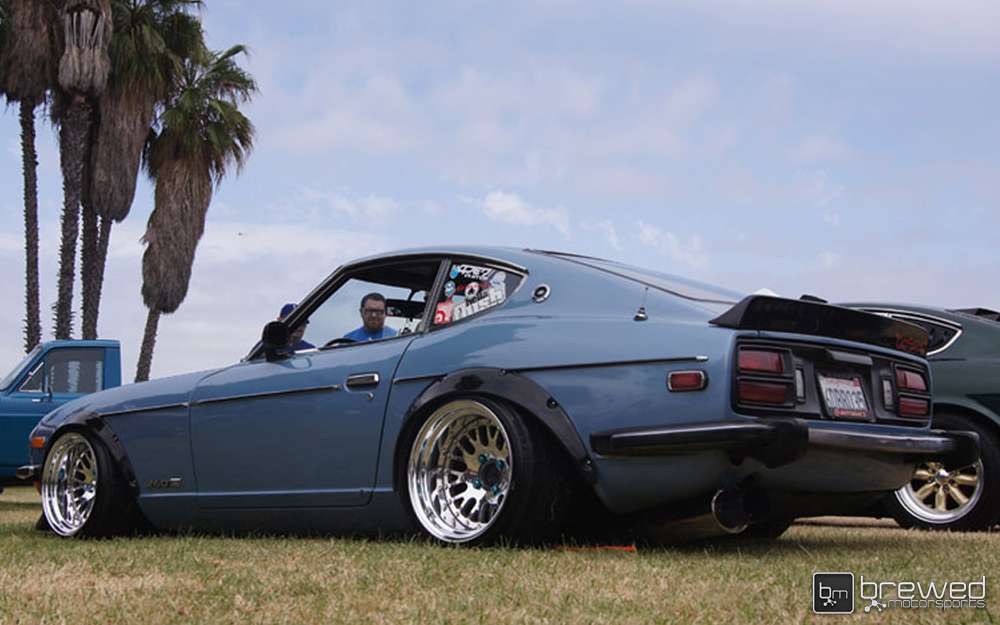 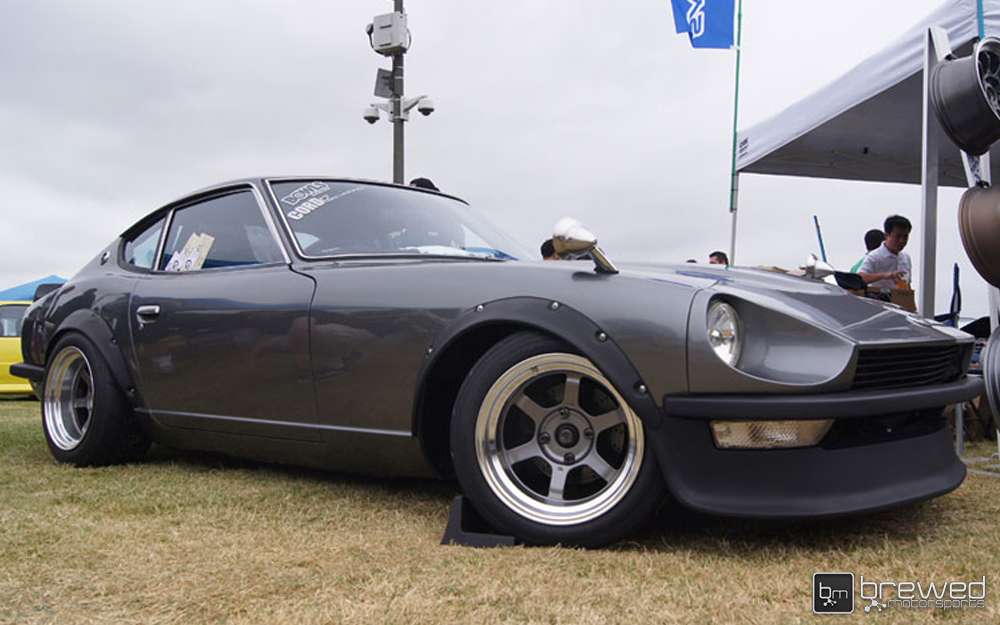 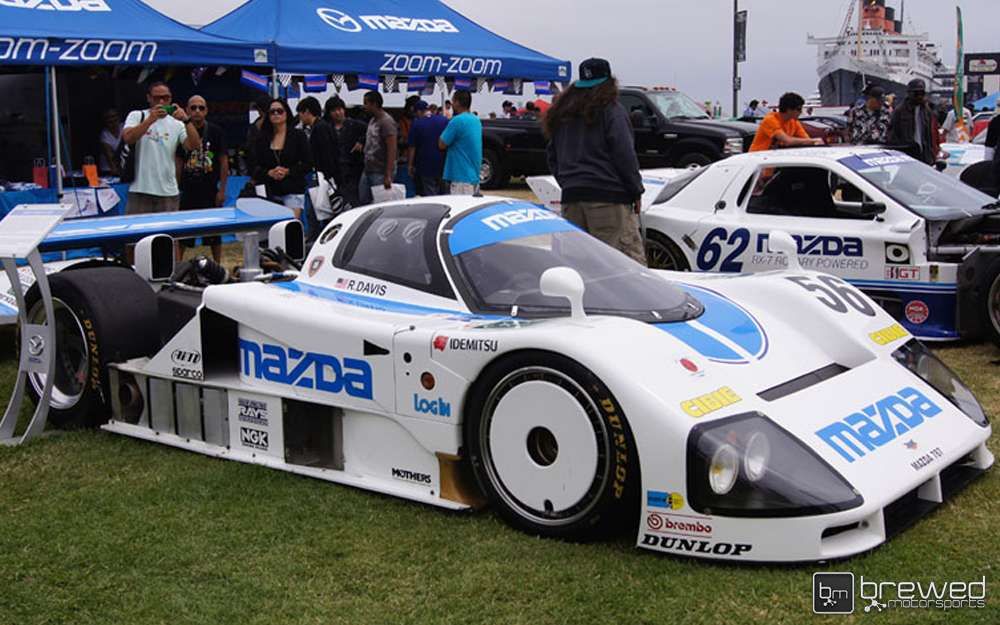 To top it all off Mazda North America came out with a few of there race cars from back in the day. The 787 was in attendance. The improved 787B went on to become the only Mazda (and first Japanese car) to win the 24 hours of Le Mans before the rotary engine was banned from competition. This ban has since been lifted. 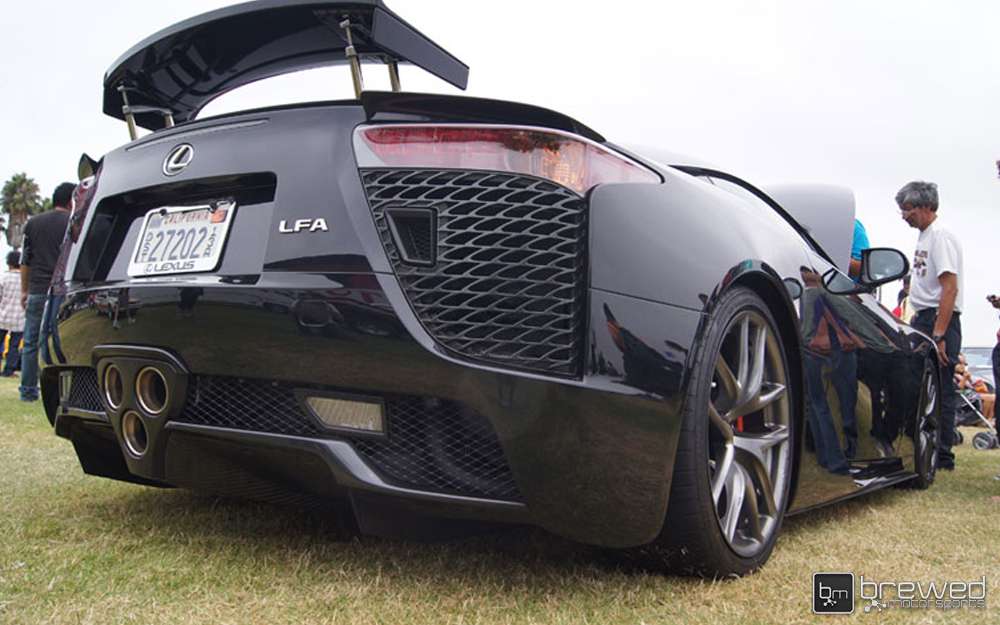 Those were my highlights of the show, but only a portion of the cars that were in attendance. If you enjoy some old school flavor don’t miss out on the next Japanese Classic Car Show.