Mitsubishi has been a heavy hitter in the WRC for over 2 decades. With the 4g63 engine stretching almost the entire 20 year period, it has proven to be one of the best performing and most reliable engines of the series.  The 4g63 also has a huge fallowing with the public enthusiast, whether it be found in an Eclipse, Talon, Galant, or any of the Evolution model Lancers (besides the EVO X of course) the 4g63 has been making and braking records since it first appeared on the market in the late 80s.

Here at Brewed we were lucky enough to find our 4g63 making its home in a Galant VR4 chassis # 891/2000. With the Galant being AWD, 4 doors and sporting a roof rack, a car full of friends and roof full of boards or bikes is simply a must. This is a perfect daily driver. Being that the engine/chassis was already 19 years old we decided a Brewed style restoration was needed to bring the VR4 up to our standards. Here are a few teaser pics of the car. 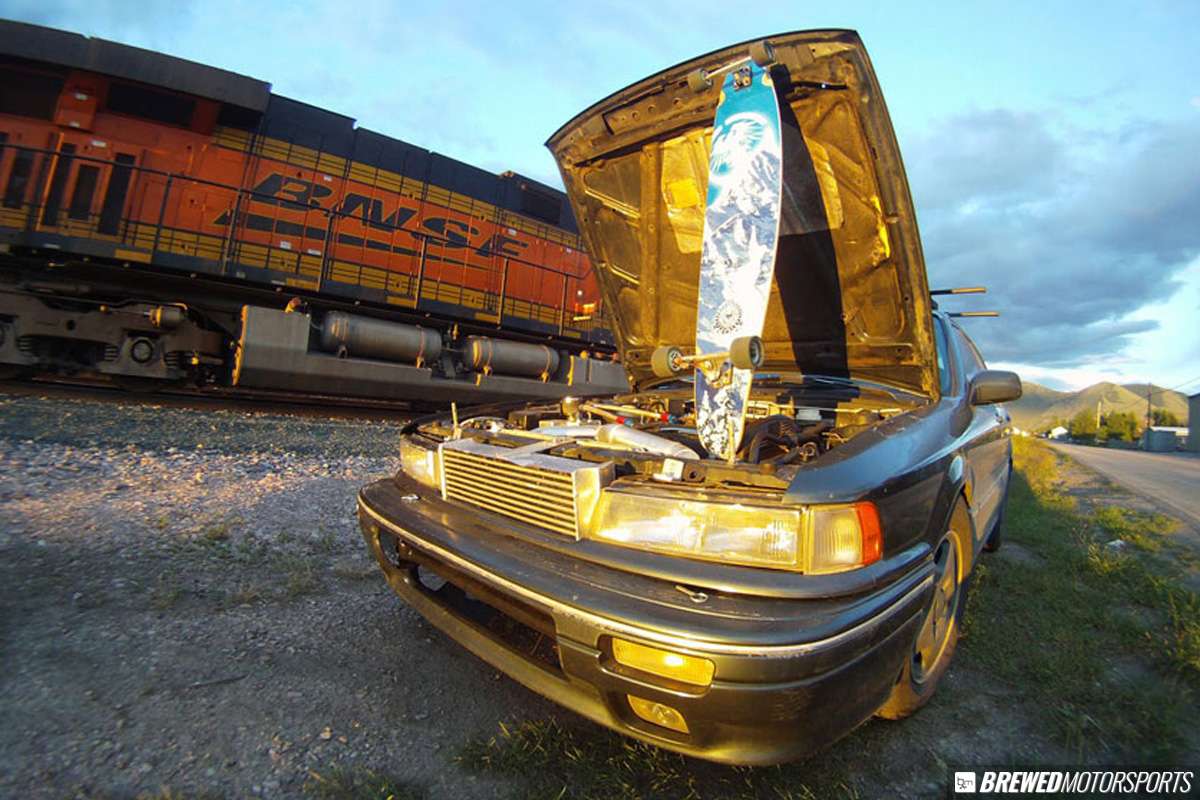 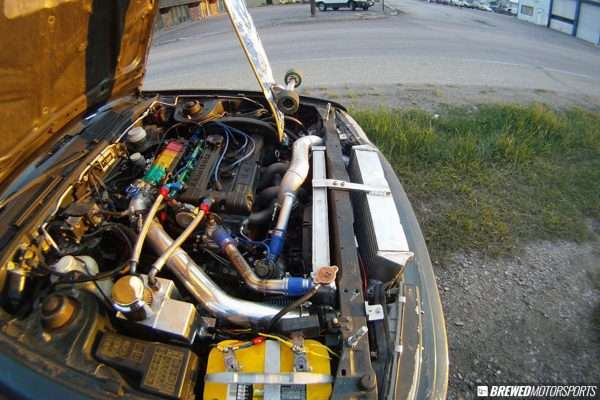 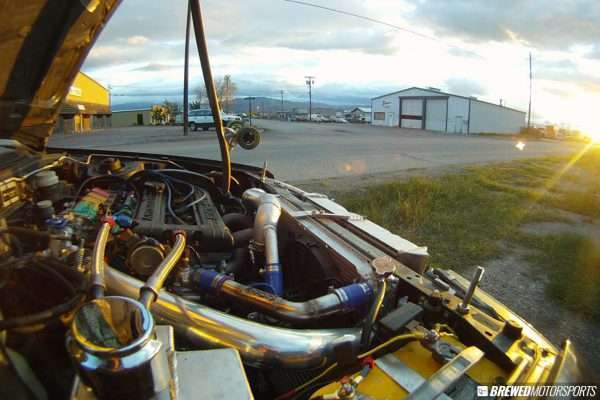 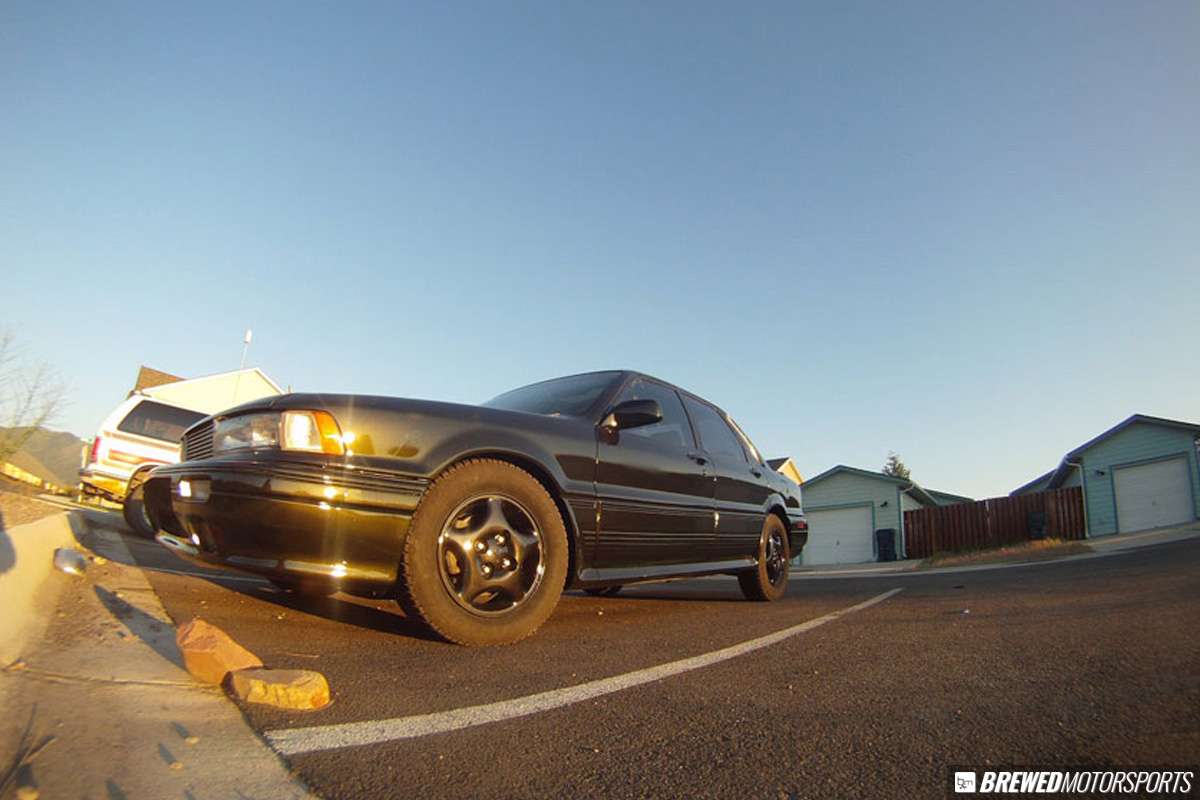 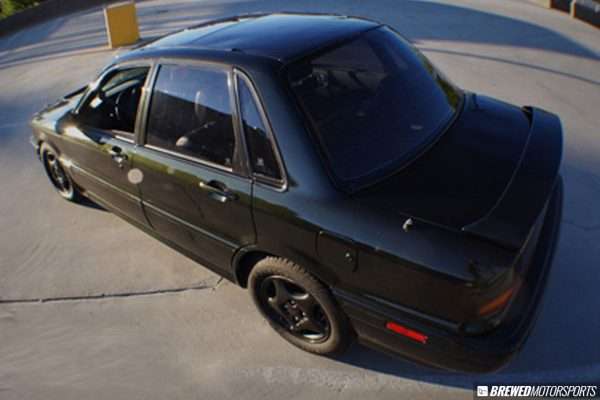