The 850 series clutch kit is a 8.5″ (216mm) twin disc clutch with a custom cover plate that is machined from billet aluminum and is then Type 3 hard anodized. Not included but required as well is the 850 series flywheel, which are made for each specific application in Lightweight steel which meet SFI spec 1.2 for competition in NHRA, NDRA, IDRC, IHRA, SCCA and NASA.

The 850 is the ultimate twin disk setup for drag racing and serious horsepower (up to 1100 hp) and torque over stock with one of our infamous brewed tunes, and is a must have to put the power to the ground!

The pilot bearing, release bearing, and multidisc alignment tool are all included in this kit to make for a smooth install.

Even with basic bolt on mods the EJ25 motor in your STI will be getting close to 300HP or even more with some of the newer models of STI’s. At this power level the stock clutch becomes incapable of supporting the upgrades and more aggressive driving from track days. The 850 twin disk clutch offers a significant increase in holding capacity over factory clutch and is a must have to put the power to the ground for any track ready WRX STI, while also shaving rotating mass from your engine!

This 850 series kit is a 8.50″ (216mm) twin disc clutch with a custom cover plate that is machined from billet aluminum and is then Type 3 hard anodized. By machining the strongest cover possible while maintaining minimal weight, Clutch Masters was basically able to eliminate any flex in the cover. The billet covers see only .003″ of flex where as a cast or stamped unit can see as much as .030″ of flex. By eliminating this flex in the cover, the driver is able to operate the clutch much more consistently and confidently. The strength of the covers also results in greater clamping force over the same amount of area vs a cast or stamped cover. This means the twin discs are easy to drive and have superior clamping force to make sure all the power your engine is making is being utilized.

What makes the 850 kits truly special, and a feature unique to Clutch Masters is the QR System, or Quick Release Pressure Plate. The QR System Incorporates three spring-loaded bolts allowing the pressure plate to engage and disengage evenly and smoothly while reducing internal clutch noise/chatter by up to 50%. The QR System was developed to provide quiet and smooth operation for the user while delivering the performance a race clutch needs.

While being very similar to the 725 Series 15017-TD7R-SHV, the main differences are the estimated power holding capacity and not having the push type conversion. The 725 series clutch kit mentioned above is rated for around 850 horsepower, the 850 series clutch kit is rated for 1100 hp for your extreme power goals and ensuring the power goes to the ground due to the larger friction surfaces.

**Flywheel not included in this kit. 15017-TD8R-SW is the same kit, but with the flywheel included.**

Flywheels are made for each specific application in steel and meet SFI spec 1.2 for competition in NHRA, NDRA, IDRC, IHRA, SCCA and NASA.

This kit is specifically designed for the serious drag racing with very significant modifications to their WRX STI, and most importantly one of our infamous Brewed tunes.

Clutch Masters Historically, high performance clutches have been a compromise. While improving holding or clamping pressure, manufacturers nearly always increase pedal pressure to an uncomfortable point, especially for stop-and-go driving. Besides drivability concerns, additional pedal pressure can adversely affect stock clutch linkage and cause premature thrust bearing wear, leading to missed shifts, damaged clutch components, and even engine damage Today, thanks to the advancements we have been able to make through development, testing and fine tuning, Clutch Masters has been able to increase the overall holding pressure of a clutch without the increased pedal pressure and the problems that can arise from that. We have accomplished this feat by developing and implementing our Hi-Leverage™ technique on all of our pressure plates across the entire lineup of clutches we manufacture. Excessively increased pedal pressure, which is commonplace in most high performance clutches, places an unreliable amount of pressure on the delicate crankshaft thrust bearing found in most of today's sport compact automobiles. Placing undue stress on the thrust bearing typically causes the bearing to wear prematurely or fail altogether. This failure can lead to catastrophic internal engine damage. A clutch, simply put, is a friction device that disengages and engages the engine from the transmission to allow for transition from motionless to movement and for gear changes. For street applications a smooth transition of power is essential while still being able to transfer all the power of the engine to the transmission. As the power output of modified engines increases and demands on clutches become greater, the holding and clamping capacity of a clutch must also increase. This is where Clutch Masters' innovative engineering comes into play. 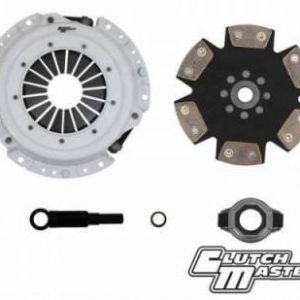 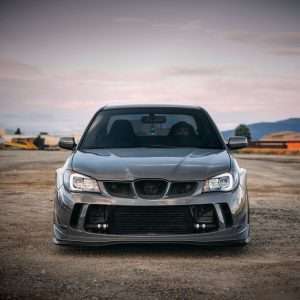 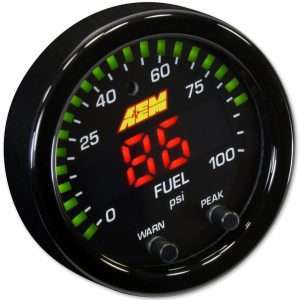 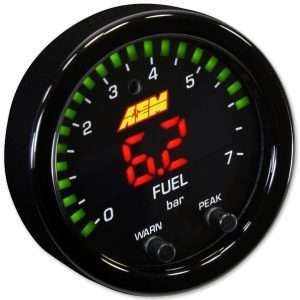 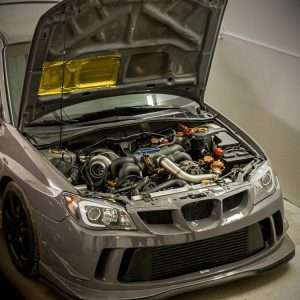 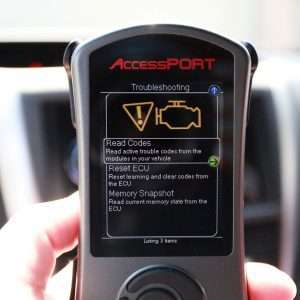 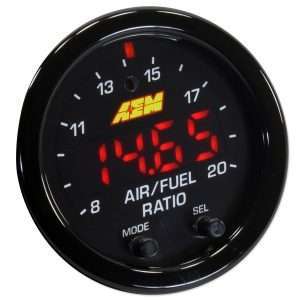 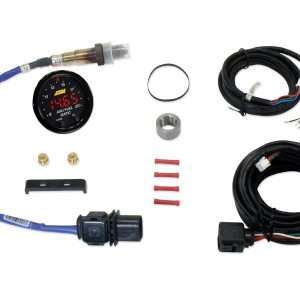 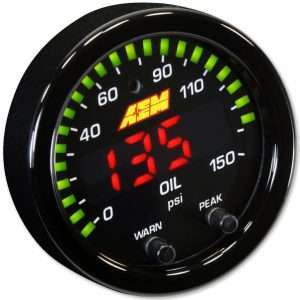 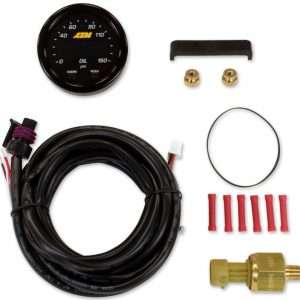 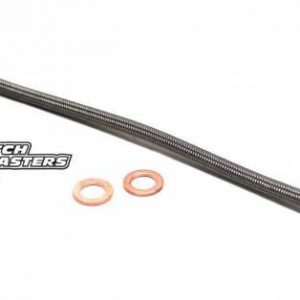 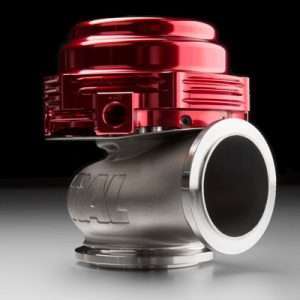 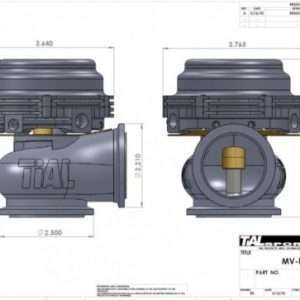 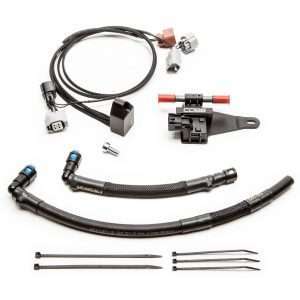 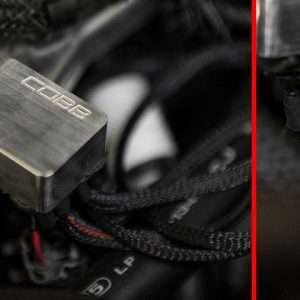