Motec M130 ECU with GPA ,GPR  and GPRP packages deliver Motec performance at its finest. The M130 platform is designed to operate port-injected engines and has become an industry standard in the world of motorsports. This single ECU matched with a firmware package options can be configured over a range of complexities, from controlling a simple, naturally aspirated 4 cylinder engine to a twin turbo V8 with dual DBW throttles, variable cam timing and paddle shifted sequential gear box. Configurable engine synchronization modes accommodate most modern engine triggering systems delivering fast and reliable starts and engine position data no matter what RPM you plan to run. 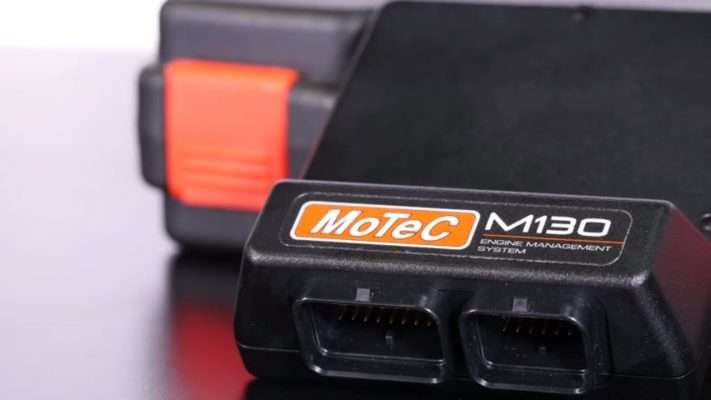 The M130 ECU seamlessly integrates with other MoTeC products like the C125 and C127 digital displays to further enhance the driving experience.

If you want to get the most out of your Motec M130 ECU check out our Motec Etune service. For those serious racers contact us about Track Support & Data Analysis options and scheduling then please contact us by email! 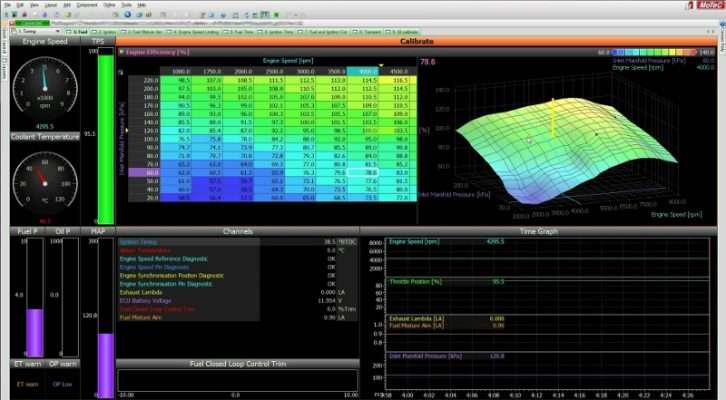 Over the past 20+ years Motec has set the standard for Motorsports Engine management systems, Data Loggers, Dash Displays and of course the data analysis software used to support, tune and analyze engine, chassis and driver related data. Our team of tuners has over 25 years combined experience with Motec and are here to support each customers individual goals. Whether you have a high power street car, rally, circuit, drag, drift, touring car or water craft we are happy to support your goals and make dreams come true on the track, street or water.

For custom applications please email tuning@brewedmotorsports.com or call 888-290-3213. If we do not answer the phone be sure to leave a voice mail with your contact info and one of our Motec tuners will contact you within 24 business hours.

Customers looking for Motec support at the race track for individual events or full season service should contact us as early as possible. We book up fast during the race season so if your team needs support this season or next send us an email today. Both on site and remote track support services available for Motec support and data analysis for single or multi car teams. 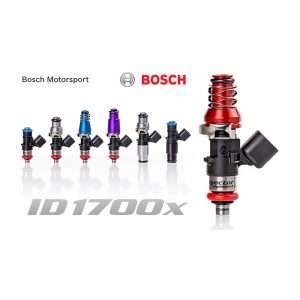 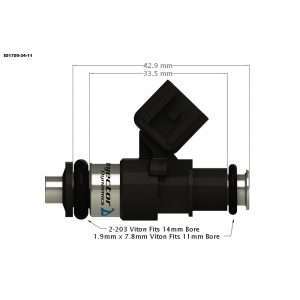 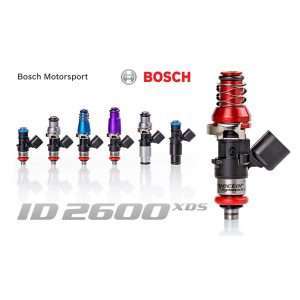 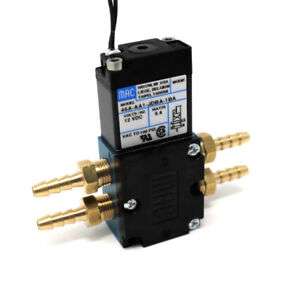 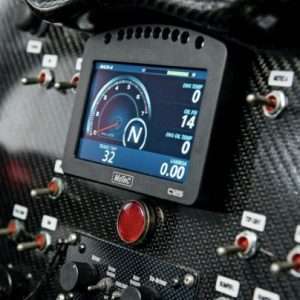 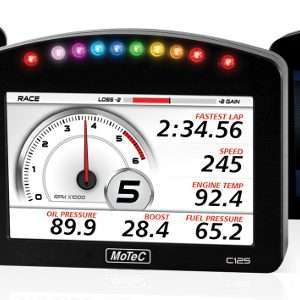 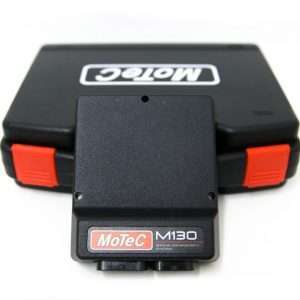 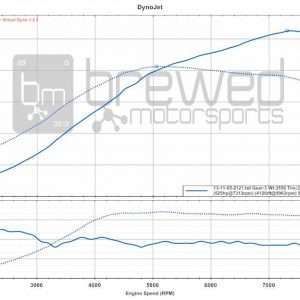 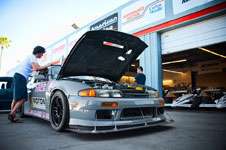 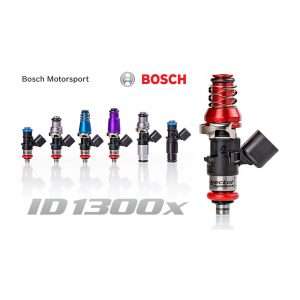 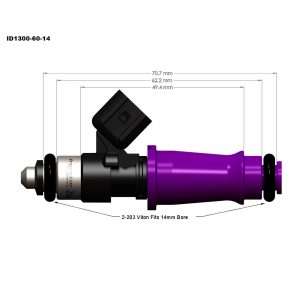 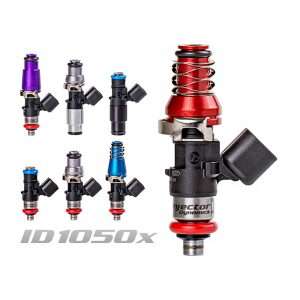